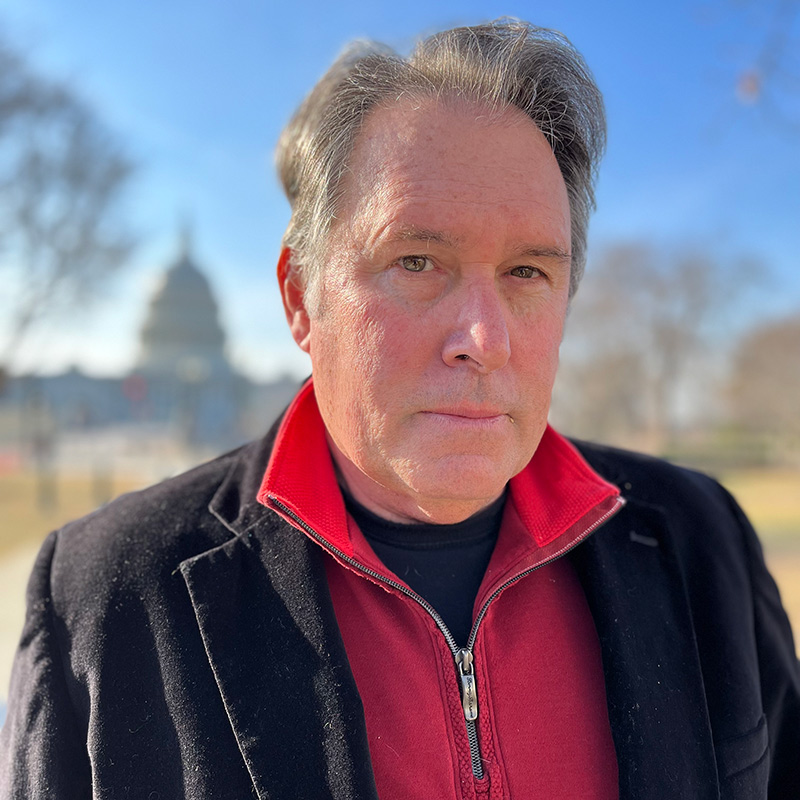 Based in Washington, D.C., Kevin Hall joined OCCRP in 2021 as North America editor, overseeing investigations in the U.S., Mexico, and Canada.

Previously, he spent nearly 22 years at McClatchy and the Miami Herald, as the Brazil-based South America bureau chief, a chief economics correspondent, and a senior investigative reporter. In 2004, he won the Society of Professional Journalist’s Sigma Delta Xi award for best foreign correspondence for his investigation into modern-day slavery in the Amazon, tracing the fruits of that labor into the U.S. supply and consumption chain. Kevin was a Pulitzer Prize finalist in 2010 for his reporting on the origins of the U.S. financial crisis and the role played by credit-rating agencies such as Moody’s Investors Service. He shared the 2017 Pulitzer Prize as a lead U.S. partner in the Panama Papers, and was an adviser to the 2018 documentary by director Alex Winter of the same name. In 2021, Kevin and his team won the National Headliner Award for a series about a failed coup in Venezuela and the U.S. security firm involved.

Kevin worked for a decade for the Journal of Commerce, at the time a global newspaper focused on international trade and transportation, opening its Mexico City bureau. He began his career in radio news and later worked at United Press International. He is fluent in Spanish and Portuguese.