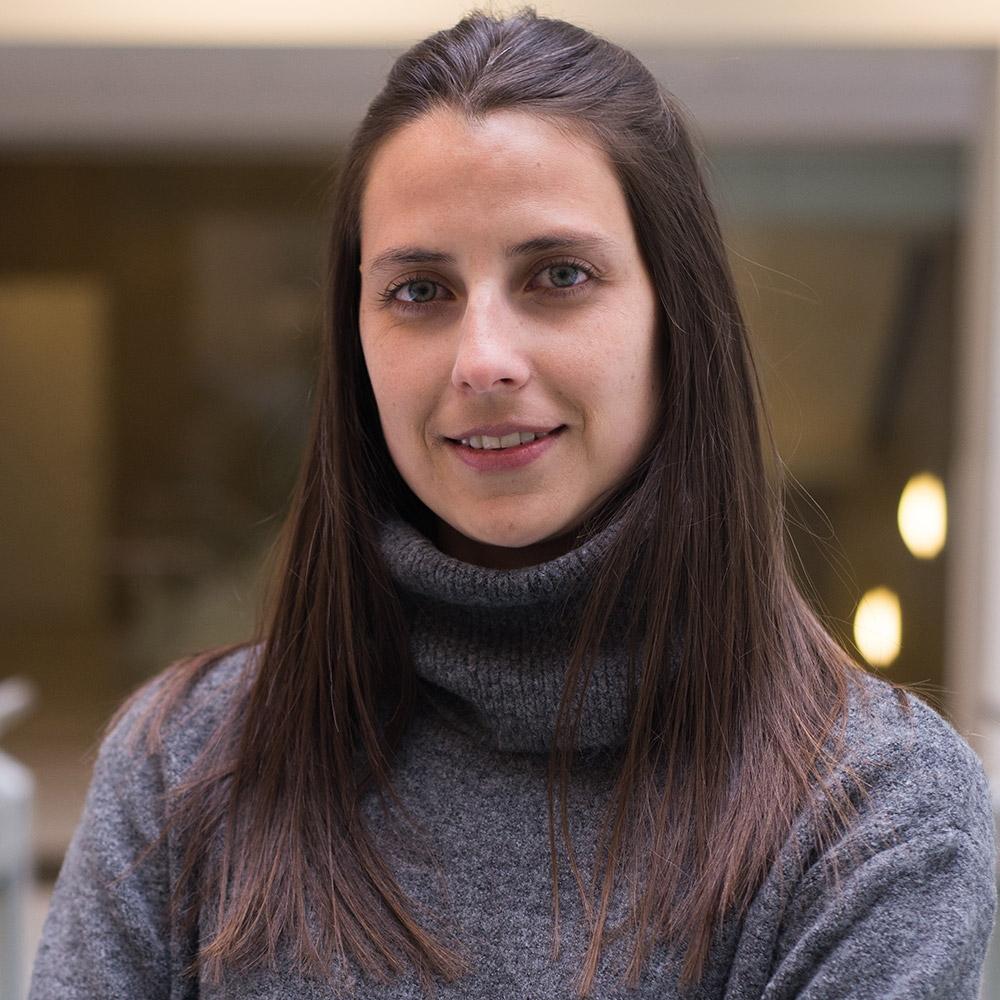 Based in Bogotá, Daniela Castro is a Colombian investigative journalist. She joined OCCRP in 2017 as a reporter and is now a South America editor, coordinating investigations and covering and editing stories alongside journalists in the region. In 2016, she interned with OCCRP when she was completing her master’s degree in journalism at the Craig Newmark Graduate School of Journalism at the City University of New York, where she specialized in international and investigative reporting and video storytelling.

Previously, she worked at InSight Crime, a foundation that investigates organized crime in Latin America and the Caribbean, as a journalist and editor of the Spanish language page. Daniela has participated in many cross-border investigations, including the FinCEN Files, which was based on suspicious activity reports submitted by banks to the U.S.Treasury Department’s intelligence unit, known as FinCEN.

She reported on the kidnapping of three Ecuadorian journalists murdered in Colombian territory and the inconsistencies and contradictions incurred by the governments of Ecuador and Colombia, which eventually was turned into a book, “Viaje Sin Regreso.”