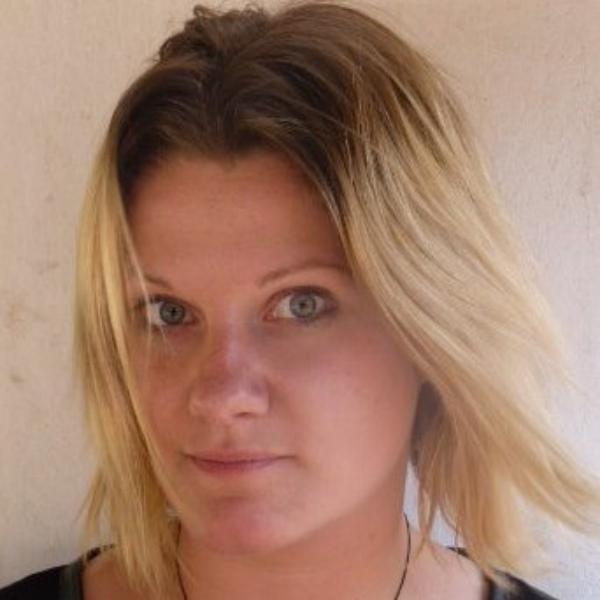 Based in Sarajevo, Caroline Henshaw joined OCCRP in 2019 and is a core editor, working across the OCCRP network to edit stories and coordinate investigations and reporting. She also coordinates OCCRP’s work on how organized crime and corruption drive environmental destruction. She cut her teeth as a financial reporter for Dow Jones and The Wall Street Journal first in London, then in Sydney.

After freelancing in southern Africa she joined Agence France-Presse as an editor in Paris, helping to shape coverage of stories such as the Greek debt crisis and the war in Syria, and acting as deputy on the global financial newswire. After editing Asia-Pacific news from Hong Kong, she moved to Myanmar as bureau chief, where she led the agency’s coverage of the opening salvos of the Rohingya crisis. She has degrees from Cambridge and SOAS University of London and a diploma from City, London University.