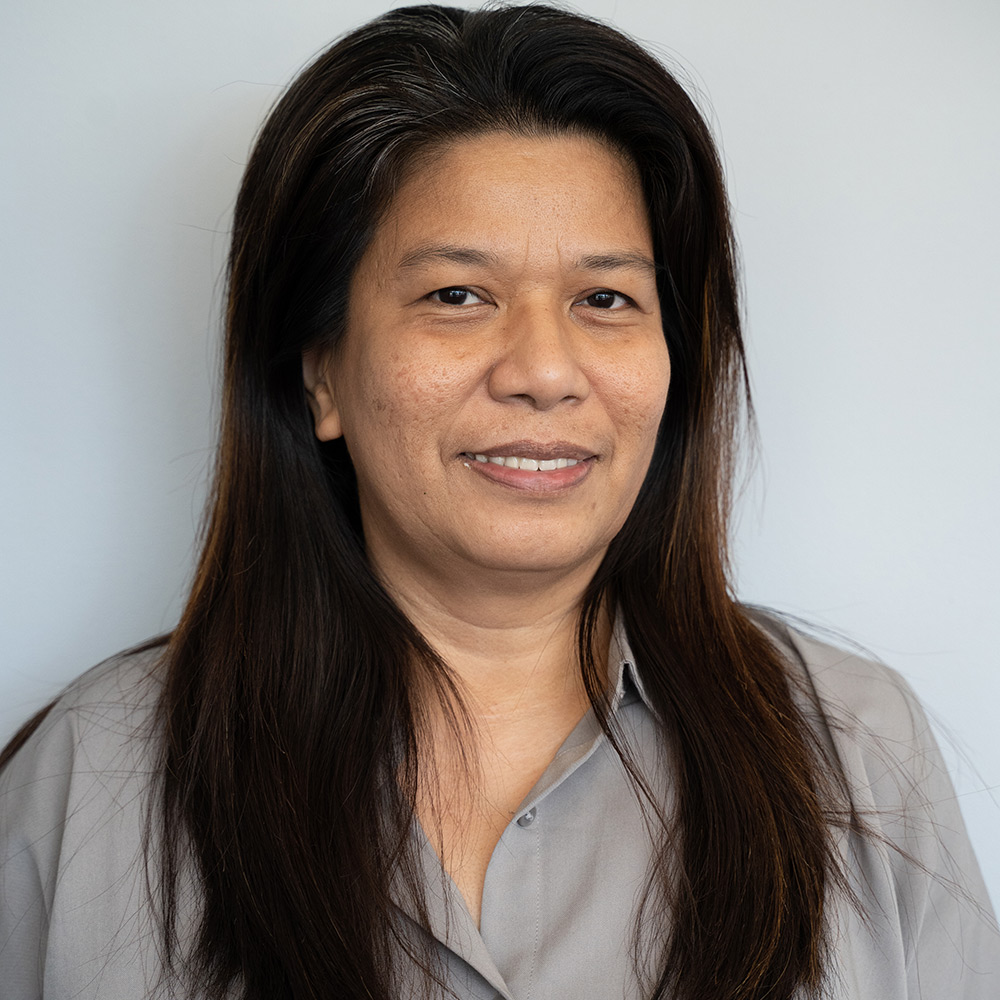 Based in Palau, Bernadette Carreon joined OCCRP in 2022 as an investigative reporter for the Pacific Region.

Previously, Bernadette was a freelance journalist writing for Island Times, a local Palauan paper; the Guardian; and the Marianas Business Journal. She is the founder of the Palau-based website Pacific Note, operated in partnership with Guam’s Pacific Island Times. Bernadette has been a correspondent for Kyodo News, Radio Australia, Agence France-Presse, and Radio New Zealand. Born and raised in Manila, she started her career in the Philippines working for Today and Malaya newspapers. She moved to Palau in 2001 to work for the now-defunct Palau Horizon.

Bernadette is also the Micronesia chair for the media freedom watchdog Pacific Freedom Forum and is a regional media trainer.