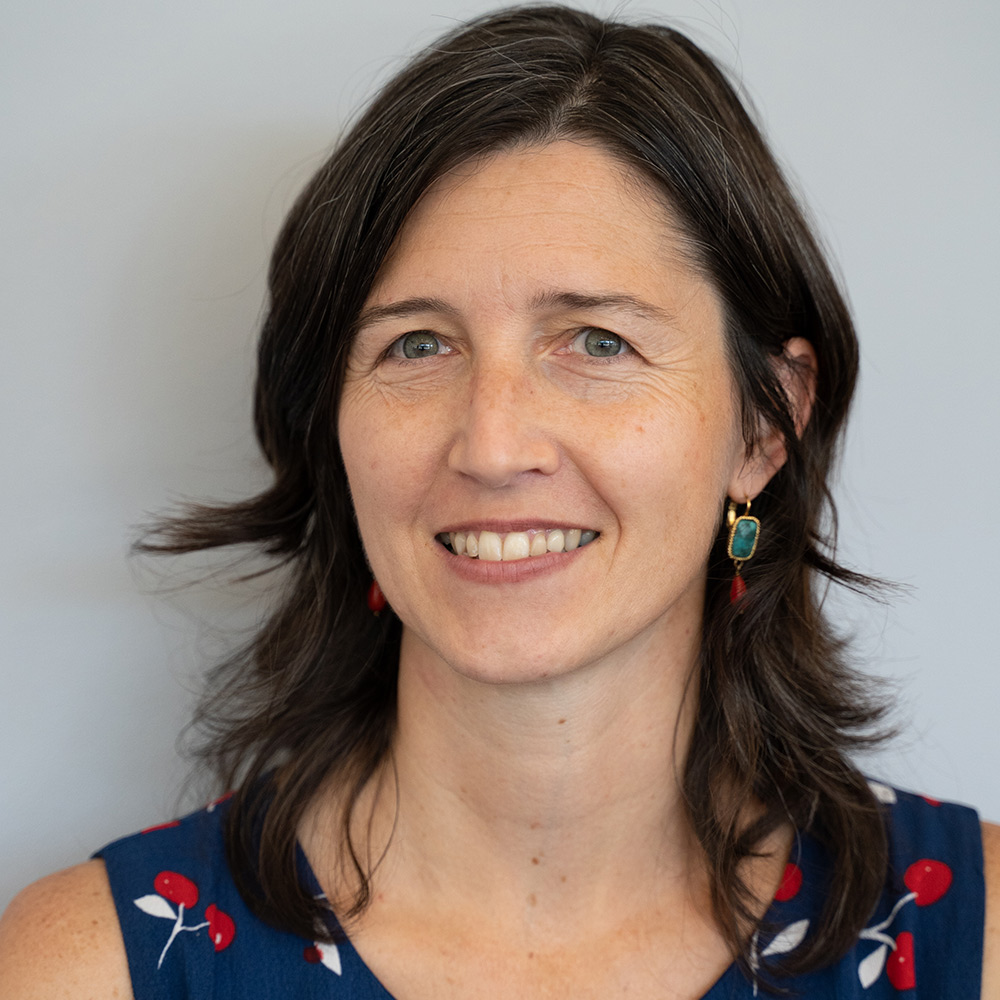 Alessia Cerantola is a coordinating editor who helps manage OCCRP’s editorial workflow and oversees project management across its global network. She joined OCCRP in 2019 as an investigative reporter focusing on the tobacco industry. Previously, she worked as a producer and reporter in Rome for Report, the investigative television program on the Italian national broadcaster RAI.

Since 2007, Alessia has reported about environmental and social issues, sex crimes, corruption, and financial crimes from Italy and Japan for media outlets including Il Sole 24 Ore, The Atlantic, The Intercept, the Guardian, NHK, and The Japan Times. While in Fukushima in 2013, she started contributing radio features to the BBC World Service. She has been a presenter, producer, and reporter on several podcasts, including Verified on Stitcher.

She has received a Press Freedom Award from Reporters Without Borders (RSF) and a DIG Award (Italy). She was a fellow at the Center for Strategic and International Studies and the GroundTruth Project. She’s a co-founder of Investigative Reporting Project Italy (IRPI) and member of International Consortium of Investigative Journalists (ICIJ).