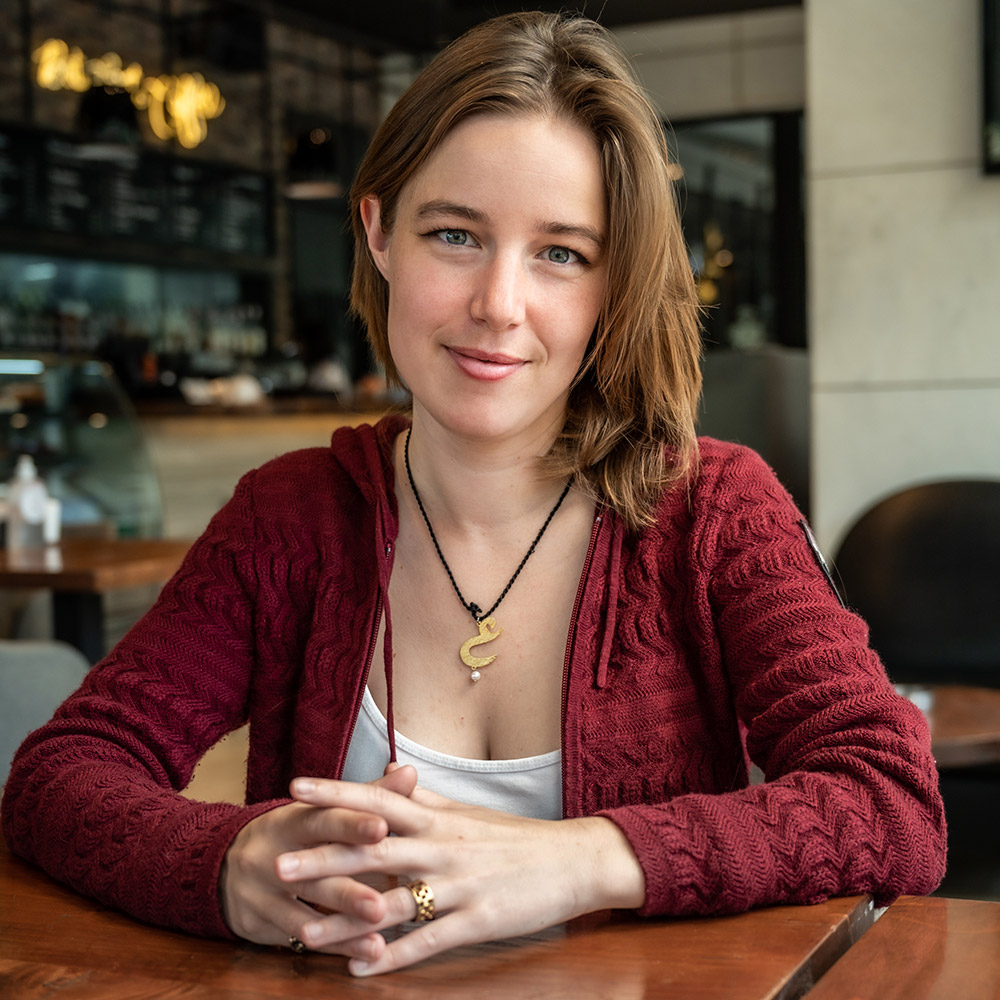 Based in Beirut, Aisha Kehoe Down joined OCCRP in 2018 and is an investigator with the Middle East and Africa teams. Previously, she was a part of OCCRP’s tobacco team, where she led projects exposing ties between top-level politicians, organized crime figures, and giant multinational tobacco companies in Iraq and the Sahel. Aisha began her career in Cambodia, where she worked with The Cambodia Daily, an award-winning national newspaper. She holds degrees in physics and English from Harvard University.